Photos from DC…and some thoughts about the trip.

Previously shared on Instagram, but this is in Georgetown, where you can show up at a bar and order an IPA with 8% ABV and get served a session IPA and then get a shrug from the bartender when you point that out. We stayed for one drink and tipped poorly. Shouldn’t have tipped at all. Our next round of beers was at a hotel bar just out of frame to the left. It was swanky as hell inside. Luckily, there were a few tables outside where I wasn’t too embarrassed about the drips of sweat falling off my nose into my beer as I was drinking it. That’s an exaggeration, but God, the humidity. I don’t miss it. Second bar, much better. Third bar, best. 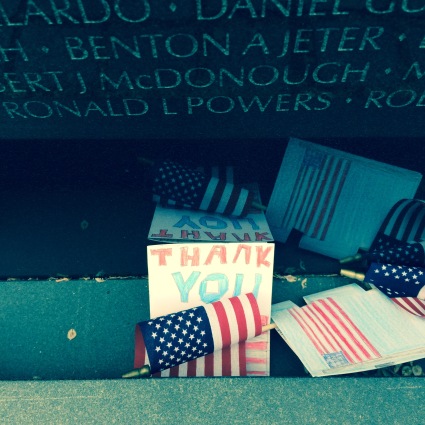 The staggering loss of life could not be displayed in a more powerful way than in the Vietnam Veterans Memorial. The font is small. The names are many. And the high-polished shine of the stone draws the eye. It is beautiful and somber and the quietest place I visited all weekend. 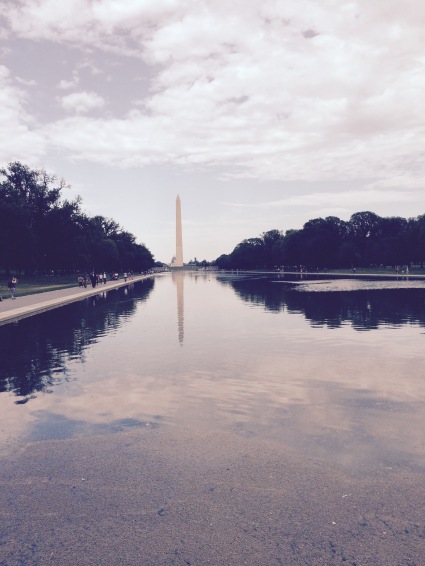 Lucky for me, the Washington Monument was no longer covered in scaffolding, but the Capitol building was. Washington, DC seems like one of those places with so many attractions, whether it be a museum or a giant patch of grass on the mall, that one of them is always under construction. For all the famous speeches given on the steps behind me, Glenn Beck’s restoring “honor” speech excluded, when standing here I thought first of the scene in Forrest Gump when Forrest is reunited with Jenny. Just watch the scene here. It’s awesome. So was this view.

The Shake Shack. Last time I stood in line for one of these burgers it was 2009 and I was in line for an hour and a half. Since then, Shake Shack has gone public and has many more locations. Thank you, Jesus. I stood in line two minutes for this burger and it met the expectations I have held for the last six years. Come to Denver! 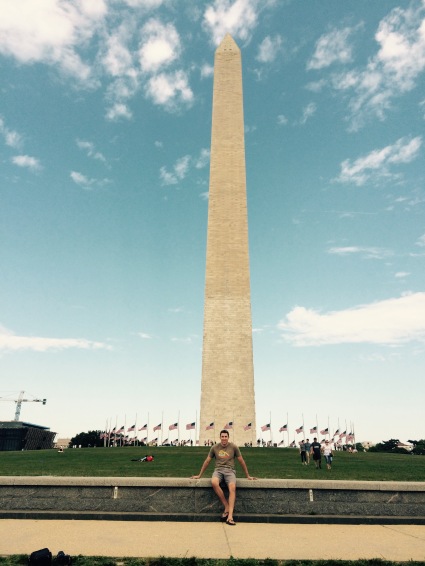 To get Bryce and the Washington Monument in the same image, one has to turn the iPhone on its side and use the pano feature. 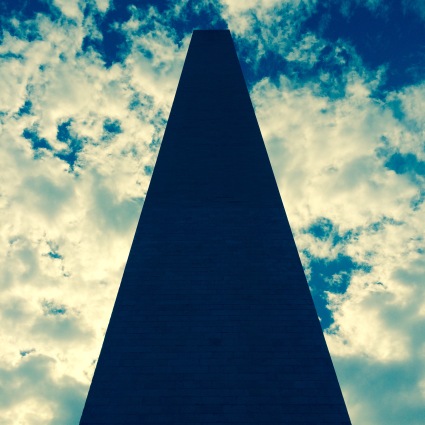 Loved standing next to the Washington Monument. I would not have loved it if an earthquake struck when I was by its side. I couldn’t help but think about that, nor how scary it must have been to work on this thing during the mid to late 19th century. Chances are, it’s not as deadly as working in Qatar for the next World Cup, but it has to be close. 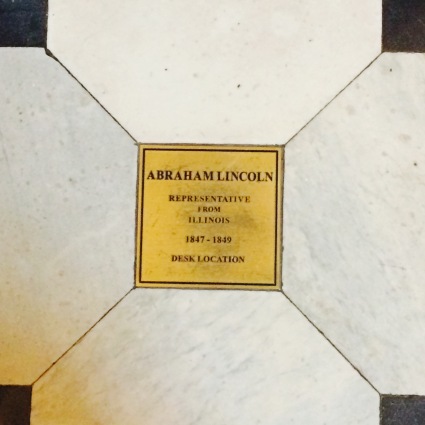 I know I am in a special place when I am obliged to take a photo of the ground I stand on.

Sadly, this is the best shot I got of the Capitol Rotunda. The ceiling has a protective drop cloth of sorts, which they call the donut, so it’s not much to look at. Loved the paintings in here. There was a senator giving some young guns a tour. If only I watched more C-SPAN, I would be able to tell you the name of that senator. He was old and white. Oops, that’s almost all of them. 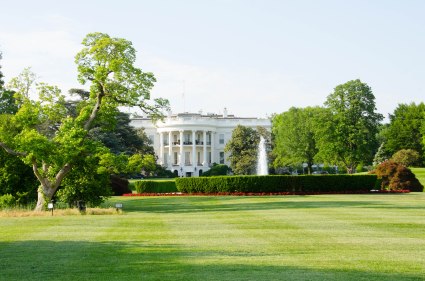 As far as photographing the grounds of the White House, I couldn’t have asked for better late afternoon lighting than this. I want a yard like this and I don’t want to be involved at all in the care and maintenance of it. 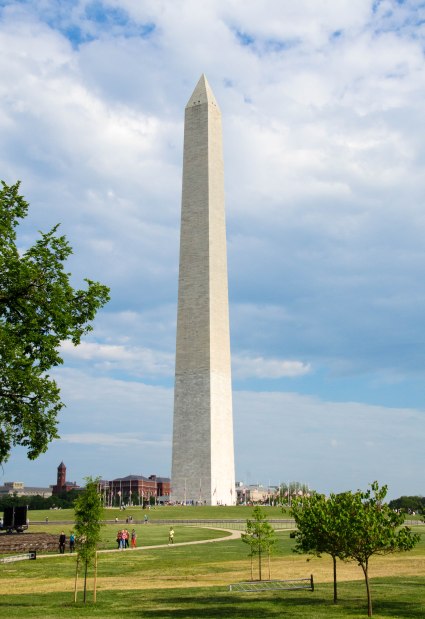 Again, the Washington Monument. It is just kind of always there. Liked the lighting on the monument better from this angle though, as we walked over to the White House, so I had to get a few more shots of it.

I was totally unaware that planes were still allowed to fly this close to monuments, memorials, and other important buildings in DC. I was also unaware of how central Reagan International Airport is to DC. This flight path seems unavoidable. The plane I flew in on took this exact route, but at night. I had a window seat on the left and couldn’t have had a better view.

I had a great time in Washington, DC. I had incredible hosts, living so close enough to everything that we walked to the Capitol building in 15 minutes. Some memorable moments that do not live on in photographs: striking it rich at the local liquor store by finding Titan IPA from Great Divide Brewing Company, only to take it home, crack one open and get the distinct tasting notes of apple juice and then noticing it was bottled fifteen months ago. Beer returned and exchanged for a three-month old, local IPA. And then there was the ice cream truck rolling through the neighborhood on Sunday night at 9:30. My host turned to me and said, “Obviously, he’s not just selling ice cream.”